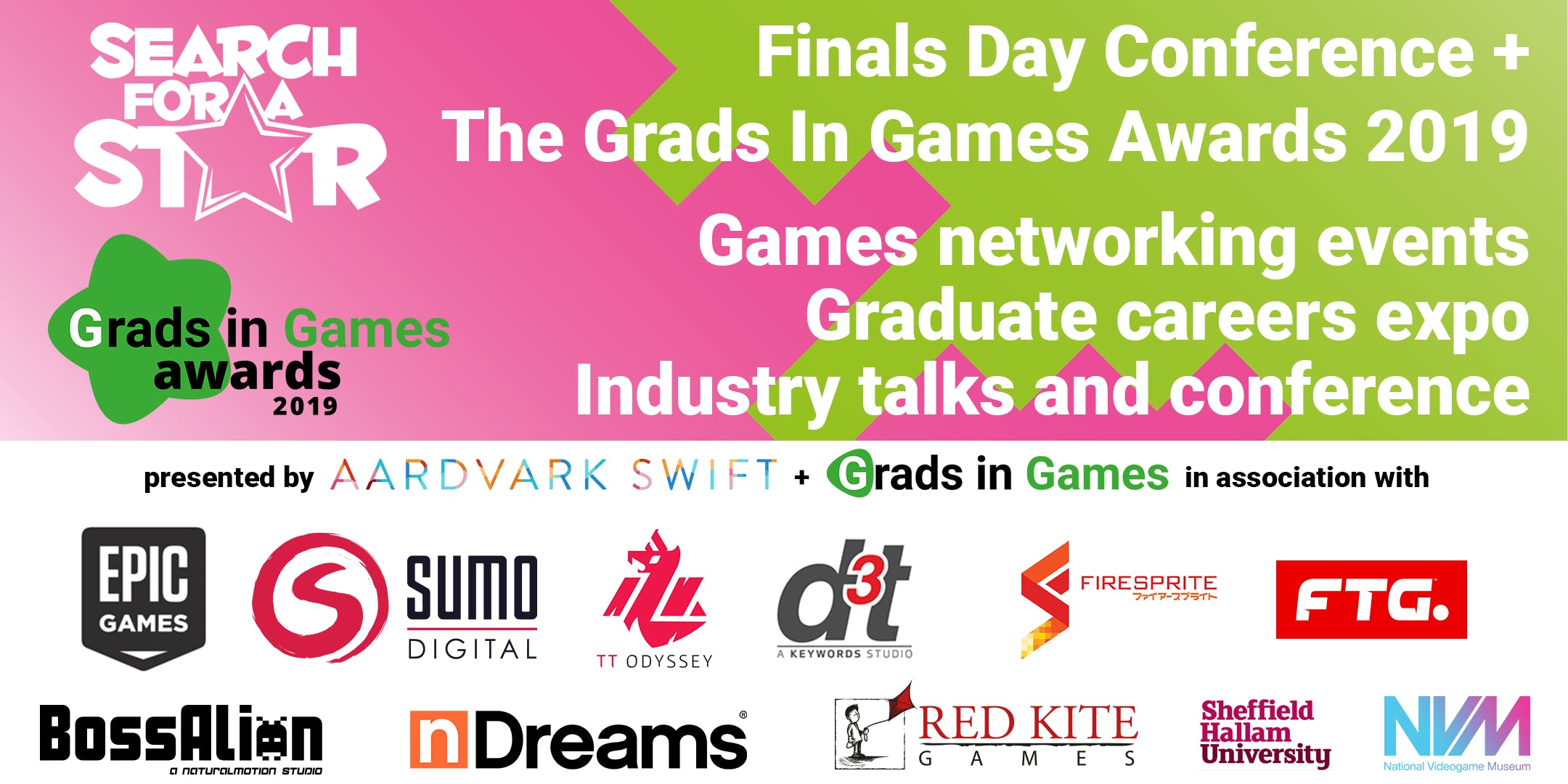 I had a great time at the SFAS Finals Day Conference 2019. I met amazing, talented peers and established game developers, attended several stimulating talks by said developers and finally got to see the National Video Game Museum!

The interview part of the Rising Star Challenge didn’t go so well for me (I didn’t win), but it was a valuable learning experience. I will try to apply the advice I was given and prepare better for my next interview.

The National Video Game Museum visit was a lot of fun! My boyfriend argues that it’s not an actual museum as it doesn’t really tell a narrative, and while he’s right, the interactive collections found therein are highly enjoyable, especially the co-op experiences. It would be cool to see the museum’s exhibits in an “evolutionary timeline” of sorts rather than just paired up by their gameplay type or publishers though.