Assignment: ‘Our Space Thing: The Escape’ 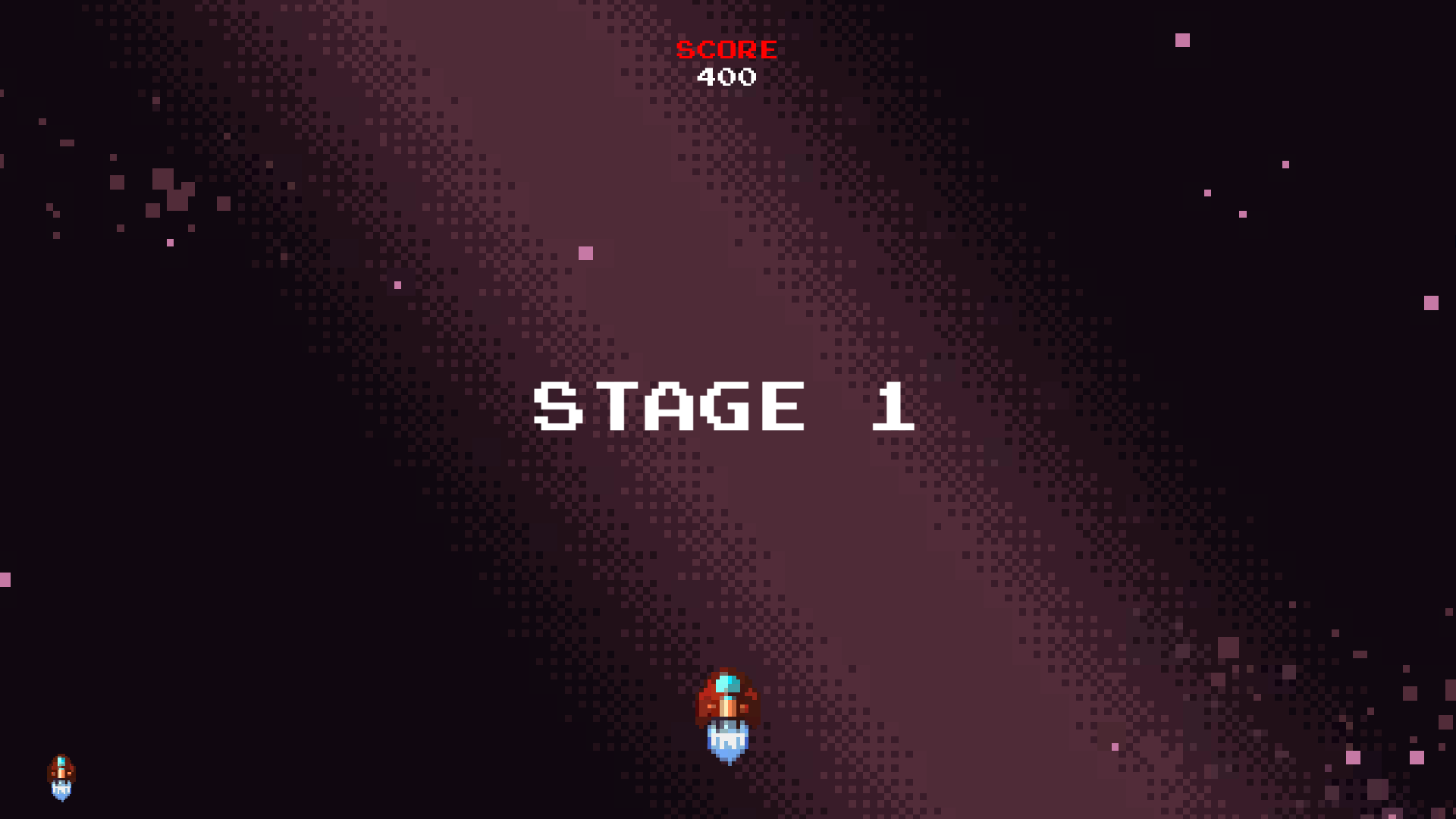 About Our Space Thing: The Escape 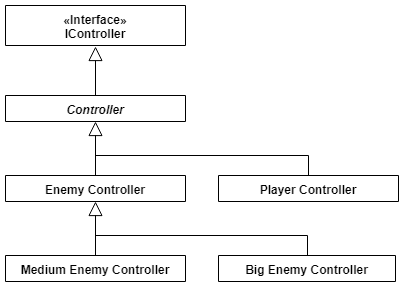 I made The Escape as part of the Object-Oriented Programming for Games module. The primary goal during development was to utilise OOP techniques such as inheritance and polymorphism when making the Enemy classes. I took it a step further and integrated the enemy classes into generic Controller classes that would serve as a base for both the Player and Enemies.