Time for another update. This week I managed to do pretty much everything I promised I would last week. Yay! 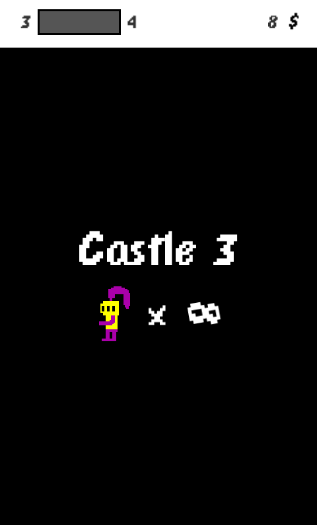 Features to add over next week

Thanks for reading and see you next week!