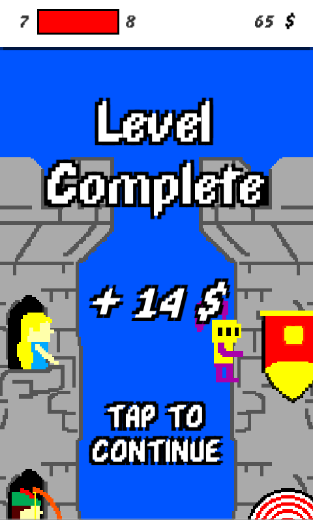 It’s time for one of my Castle Climber updates. This one is rather short as I’m shifting focus on my other assignments.

Features to add over next week

As I said, it’s a short update. Most of them will likely be of a similar length… well, maybe a little bit longer! Either way, see you next week!