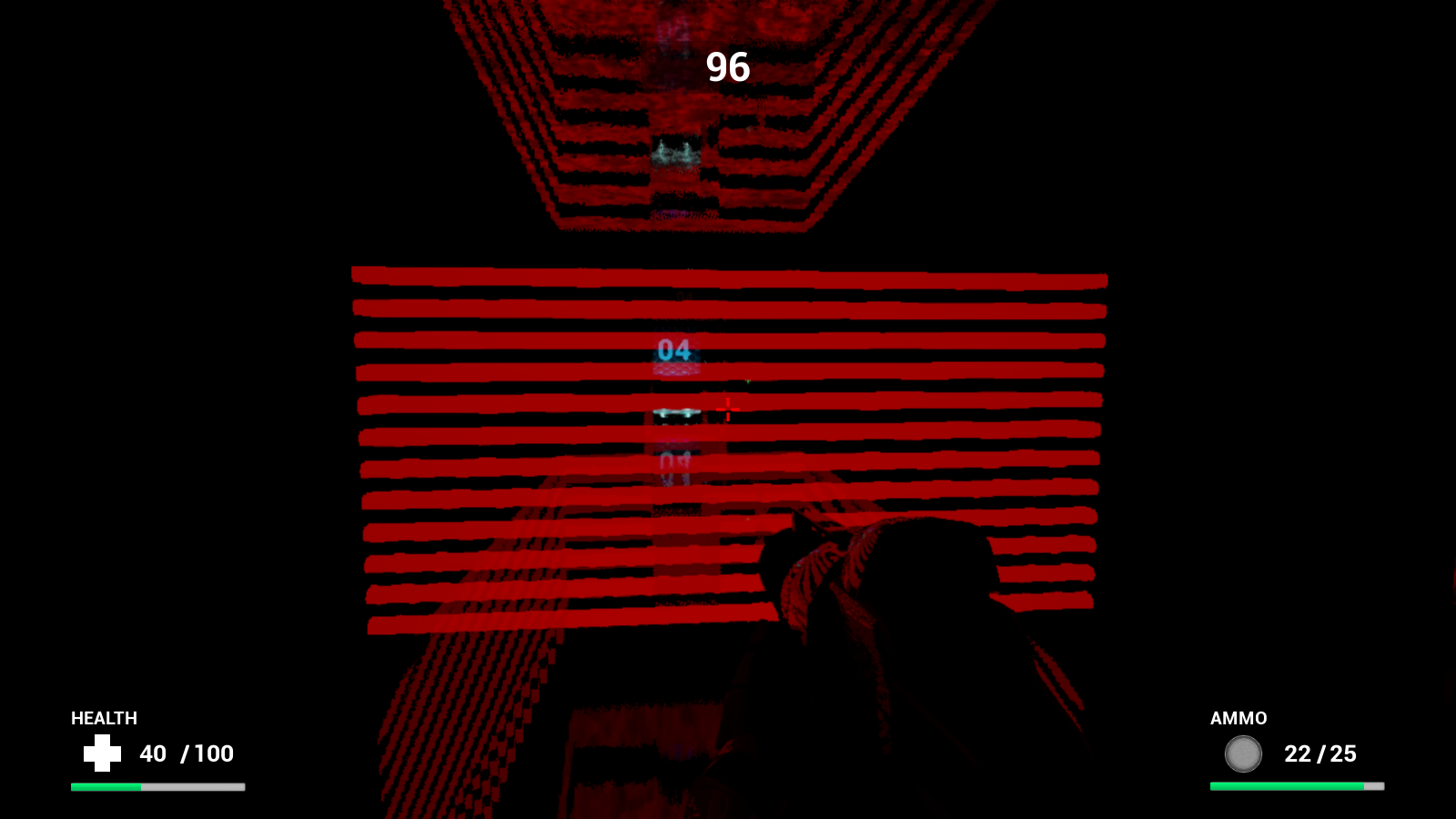 Robotrooper: Survival was created as part of a university module assignment. Based on assignment specifications, it was to be a 1-2 minute game, made in Unreal Engine 4.13.X, using only the Blueprints Visual Scripting language, Starter Content and custom assets made directly in the engine. It is also my first ever released video game project. The release available for download is almost identical to the initial one, but it does include several bug fixes as well as an external launcher that allows users to change the game’s graphical settings.